KGU is one of the most prestigious private universities in Japan founded in 1889 by the American missionary Reverend Walter Russell Lambuth.
Its motto “Mastery for Service,” reflects the ideals to master knowledge in service for the society. 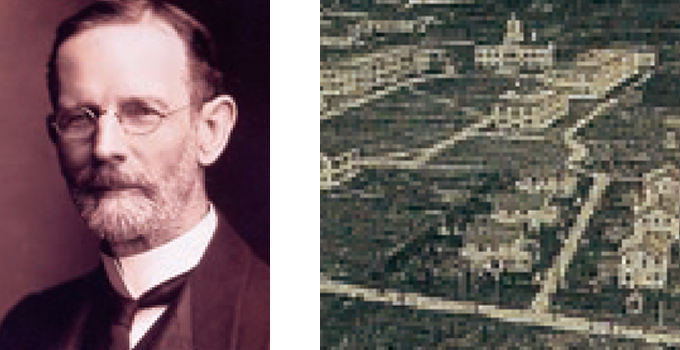 Lambuth’s Sprit and the Founding of Kwansei Gakuin

Kwansei Gakuin was founded in 1889 by the American missionary Reverend Walter Russell Lambuth, M.D. with the aim of training missionaries and educating young people based on Christian principles. After working in China as a missionary doctor, Reverend Lambuth came to Japan to spread Christianity in the country. He was a missionary and educator in all continents except Antarctica and Australia, even venturing as far as the Congo in Africa. Reverend Lambuth said, “Foster citizens of the world who are disciples of Christ,” and he lived these words by dedicating his life to being a global servant.

In 1912, the Canadian Dr. C.J.L. Bates, the fourth Chancellor and principal of the High School, proposed what is today the motto of Kwansei Gakuin: “Mastery for Service.” What this means is that we must strive to be the very best we can in order to contribute to the world and to fulfill our future responsibilities. The words that Dr. Bates spoke in 1912 still capture the spirit of Kwansei Gakuin: “Our ideal of the scholar is not a kind of intellectual sponge that always takes in, but never gives out until it is squeezed: but it is a man who loves to acquire knowledge not for its own sake, much less for the sake of his own fame, but whose desire for knowledge is a desire to equip himself to render better service to humanity.” 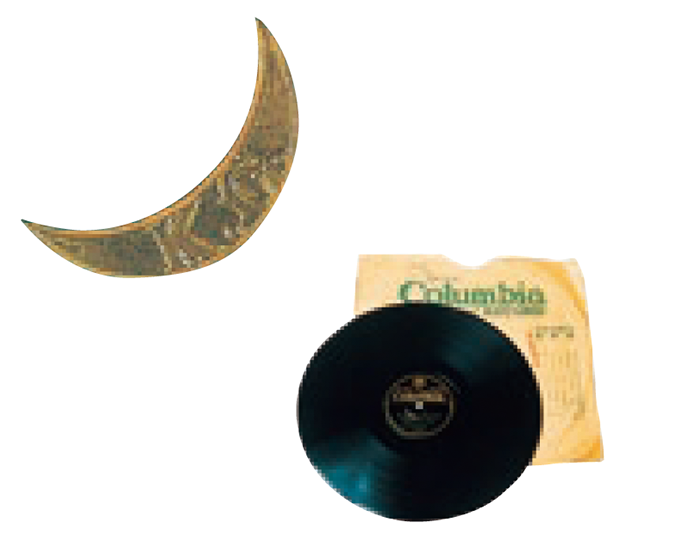 The School Emblem: The Crescent Moon

The school emblem represents Kwansei Gakuin students’ daily journey on the path to growth, as a crescent moon gradually grows to become a full moon. It also represents Kwansei Gakuin students and graduates who take God’s blessings and spread them like a shining light around the world, much as the moon reflects the sun’s rays to light up the dark night.

School Song: “Wings in the Sky”

Our school song, “Wings in the Sky”, was created in 1933 by a Kwansei Gakuin alumnus and one of Japan’s most renowned composers, Kousaku Yamada, and the poet Hakushu Kitahara. It is still sung today by countless students and graduates.